Sorry, no posts matched your criteria.

Search
Back To Top

Below is information about our Patrons. We also have 30 amazing sessional support staff supporting our activities.

The CASPA team is made up of passionate and experienced staff and volunteers. Many are qualified SEN teachers, TAs and subject specialists. We have a diverse team of sports, drama, arts, counseling and youth work professionals to inspire and support our members.

Michael Barton is in full time employment as a Data Analyst.

He gives talks around the world, virtually and in person, to a wide range of audiences about his experiences of being autistic, emphasising the positive aspects. Michael is the author and illustrator of “It’s Raining Cats and Dogs” and “A Different Kettle of Fish”.

He has also released his third book entitled “What Has Autism Ever Done For Us?”
He is a patron of CASPA – a charity based in South East London which supports young autistic people and their families. In his spare time Michael is an accomplished musician, playing jazz piano, bass guitar, drums and percussion (including the spoons) with a variety of bands. He is also a black belt in judo and a keen rock climber.

Tunji is a multi-award-winning leader at LinkedIn, leading a multidisciplinary team for the UK and Ireland. He previously held several leadership positions at Big 4 professional services firm, PwC and tech giant Cisco.

He is a Non-Executive Director at England Athletics and resides on the Commercial Working Group at UK Athletics.

Passionate about Diversity, STEM, Social Mobility, Art and Sport, Tunji has resided on the councils of Grant Thornton, techUK and Teach First. He has also acted as an advisor for The Sister Sister Network and Aboretum that focus on women’s empowerment and environmental stewardship/social wellbeing respectively.

Previously he has founded two successful social enterprises to inspire, excite and engage more students from diverse backgrounds to study STEM subjects and pursue careers in science and technology.

He mainly supports his passions through his Ilesha Charitable Trust, making impact and long-term donations through grants, bursaries and scholarships. Tunji is also a patron of the autism charity, CASPA and BTEC Ambassador for Pearson.

A keen African contemporary art collector (featured in the New York Times, Artsy and ArtX Lagos) and a torchbearer at the 2016 Olympics in Brazil capture a few of his many achievements.

Tunji was awarded an MBE in the Queen’s 2018 New Year’s Honours List for services to young people from ethnic minorities in science and technology. 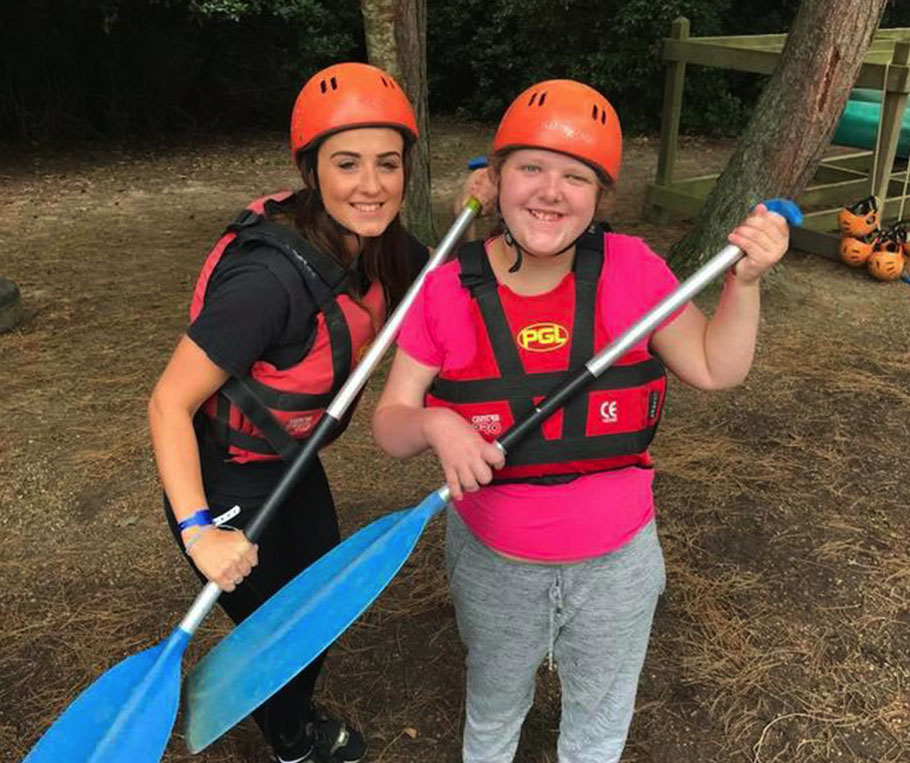 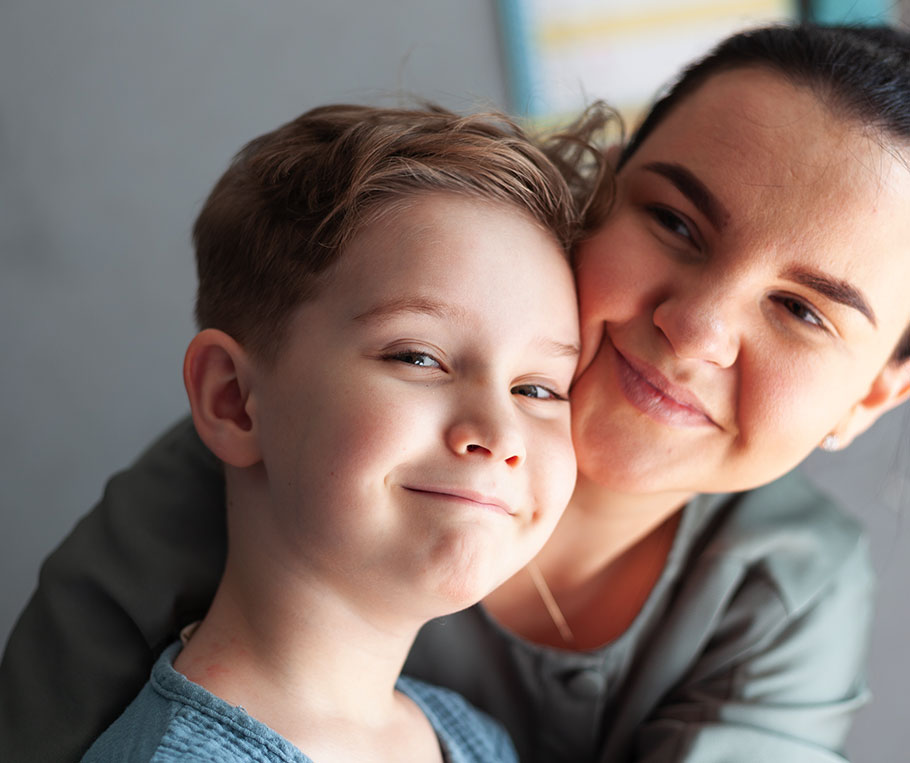 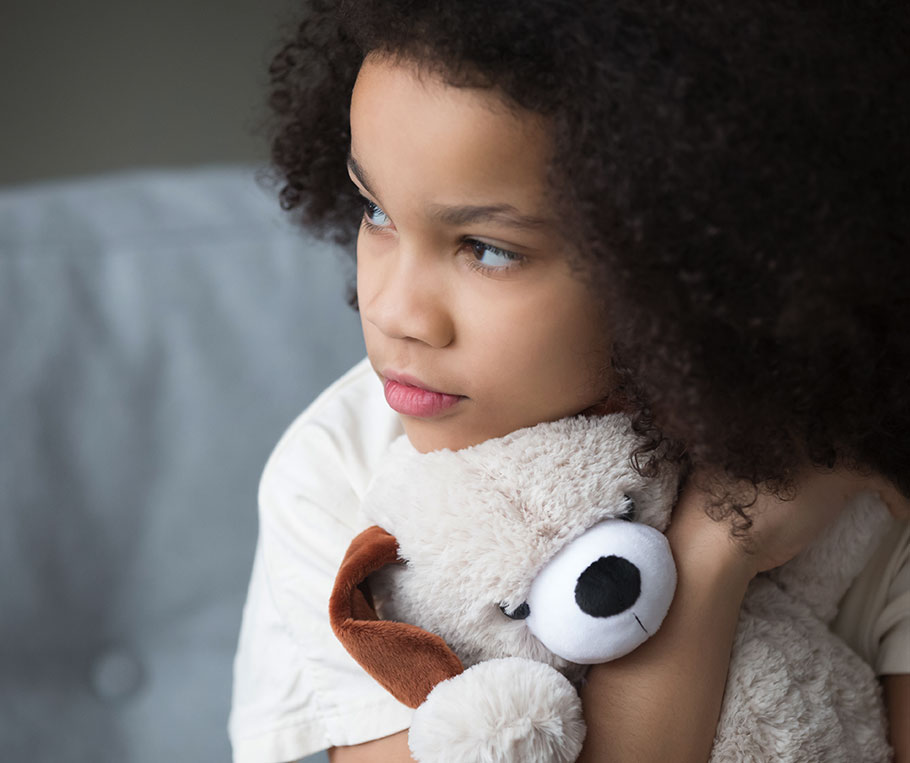 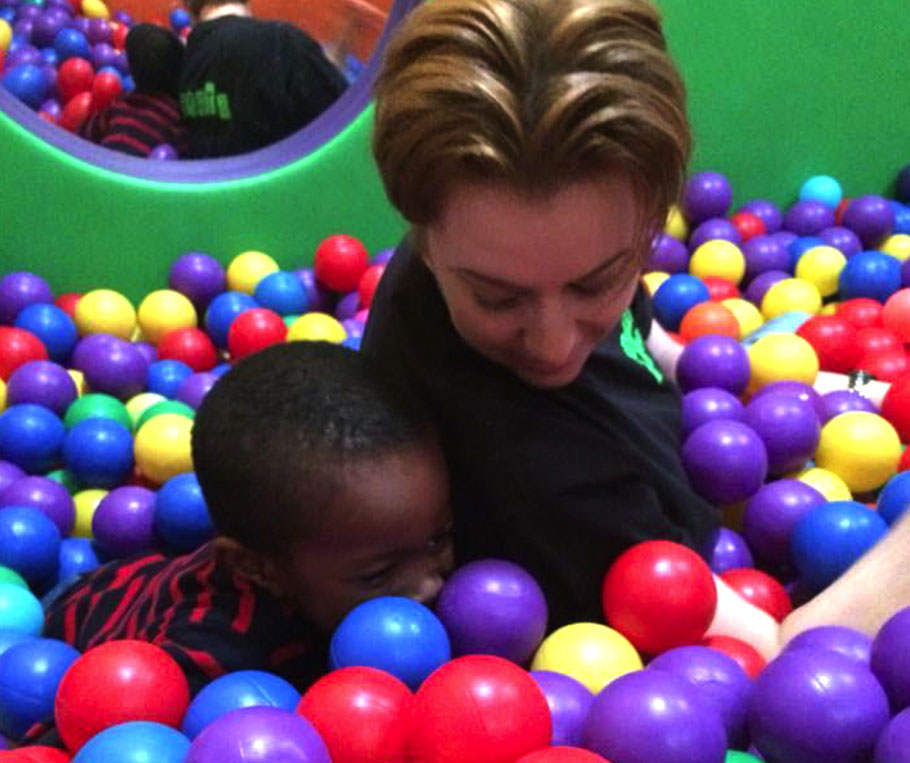 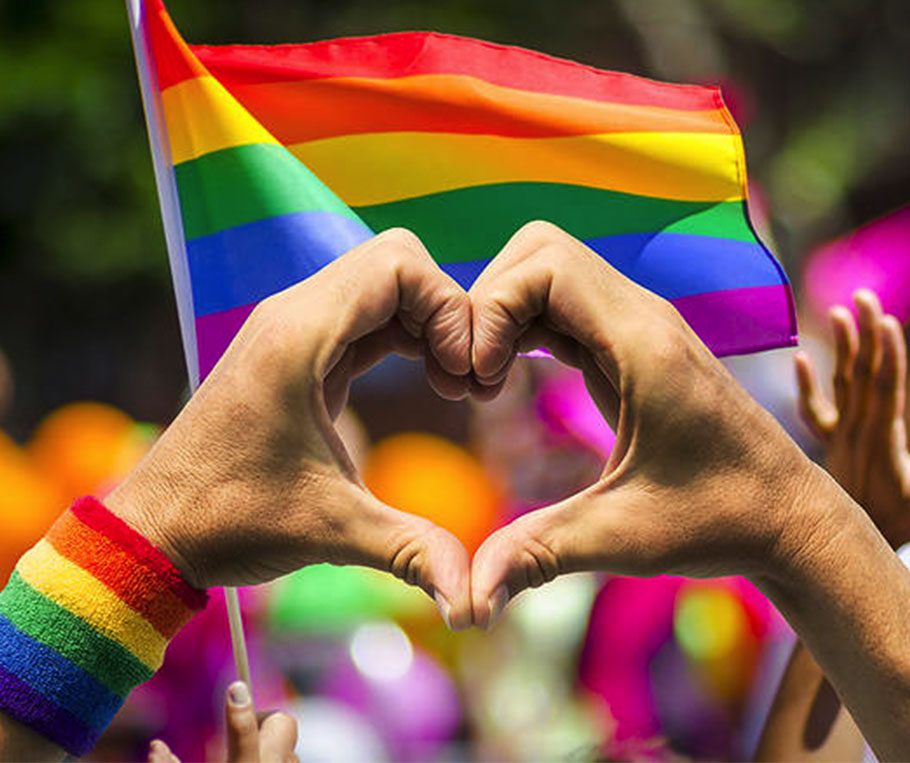 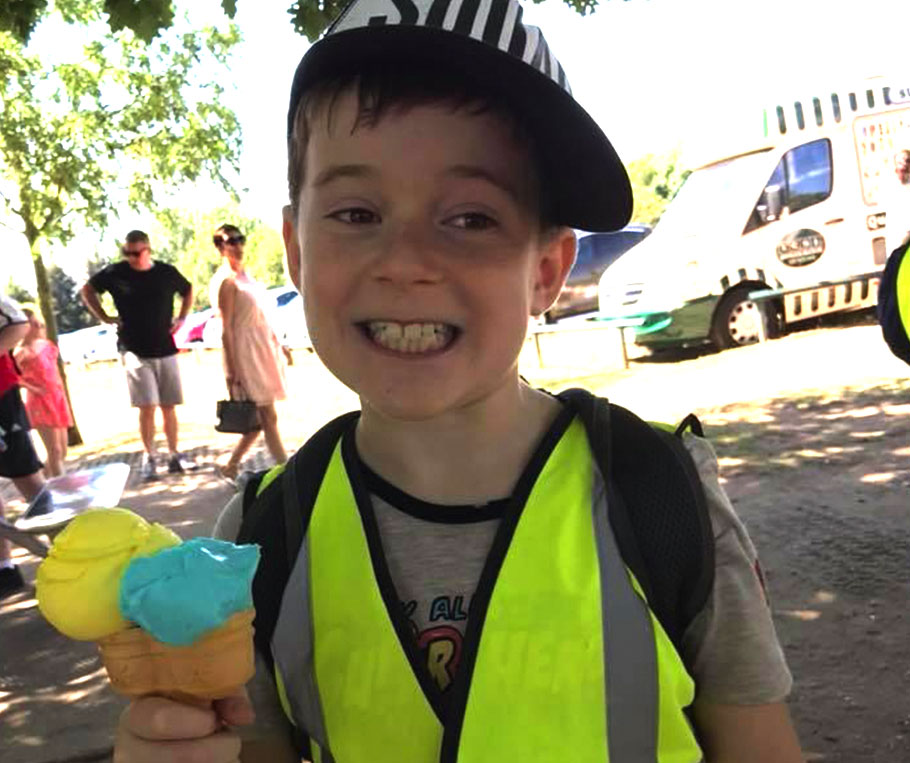